What are the Pros and Cons of TikTok Marketing in 2022? 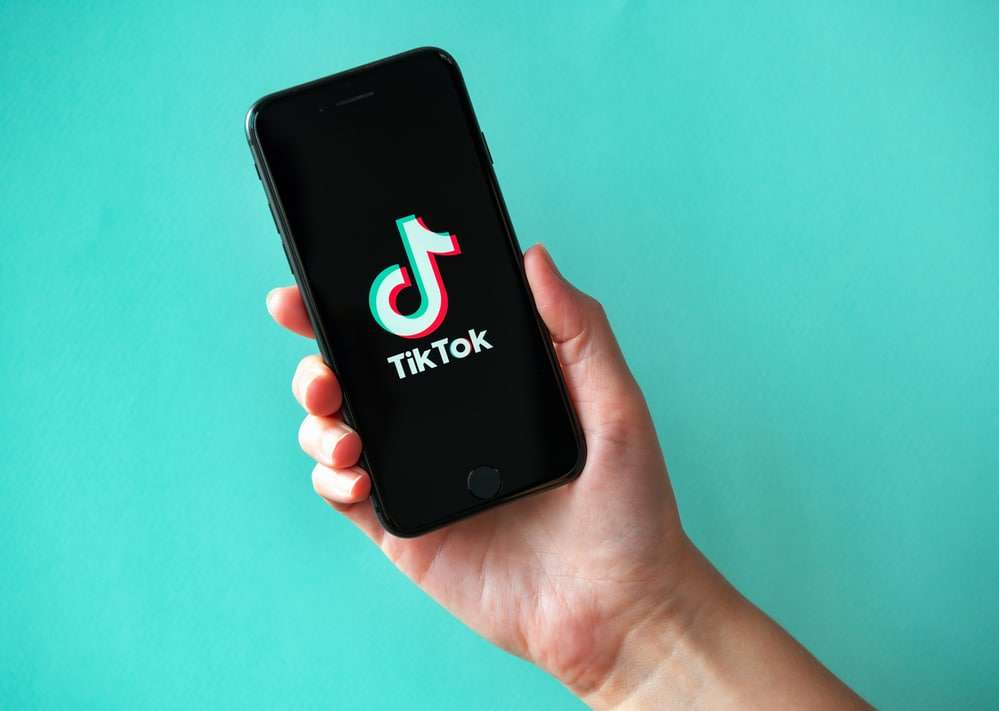 By now, you’ve probably heard about TikTok or seen a viral TikTok video. As of today, it is known as one of the fastest-growing social media platforms with over 1 billion monthly active users worldwide. As such, it isn’t surprising to see brands exploring the possibilities that TikTok marketing can offer. Thinking about whether you need to join the trend? We’ve listed down the major pros and cons of TikTok marketing to help you make the best decision that will suit your brand. 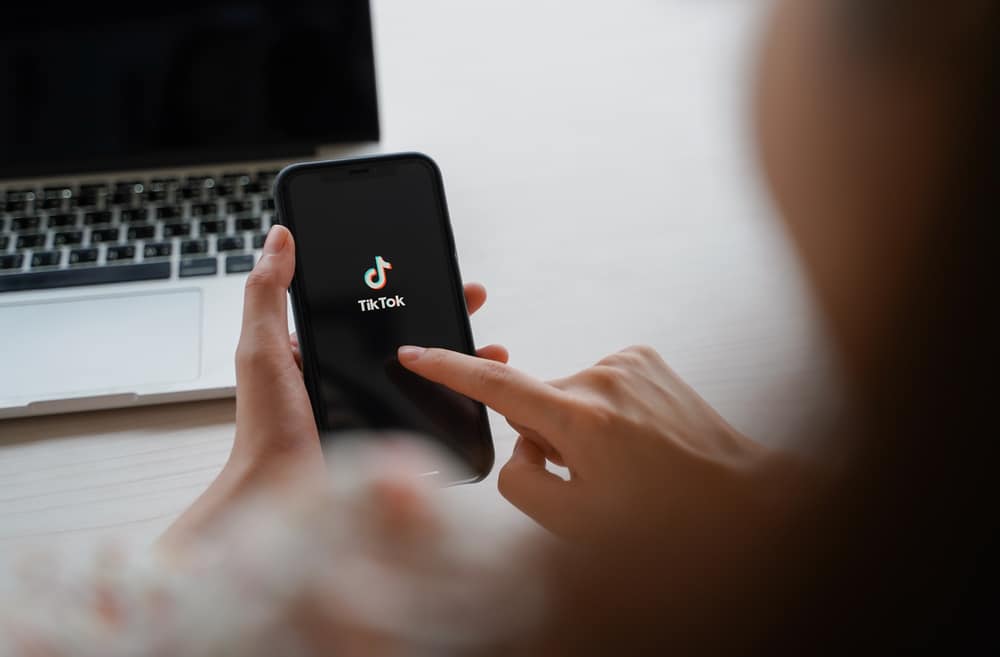 With over 2 billion downloads on both the App Store and Google Play, TikTok now competes with social media giants Facebook, Instagram and Twitter. But how exactly did TikTok begin?

TikTok which was then called “Douyin” was created by Chinese tech giant ByteDance in 2016. It was first marketed as a video-sharing social networking service. In November 2017, ByteDance acquired another app called Musical.ly, which allows users to record videos up to 15 seconds long. Eventually, ByteDance closed down Musical.ly and then incorporated most of its features into Douyin. In August 2018, ByteDance released the global version of Douyin, which we all know today as TikTok.

What are the Pros of TikTok Marketing?

Apart from its user base, TikTok’s video-focused layout is also one of the many reasons why it has scaled at such a rapid pace. Because of how it leverages short-form videos, TikTok gradually changes traditional media with videos now only lasting a few seconds. Additionally, it has created an impact on how people consume online content.

With TikTok, audiences can engage in a lot of different ways. For starters, this app allows users to stitch your video into theirs and lets them add their spin on their content. TikTok also allows users to duet your videos, letting you form unique dialogues with your audience. To make things more engaging, you can also include different coloured captions to guide your audience as to when they can act out, sing to or reenact.

What are the Cons of TikTok Marketing?

We can all agree to the fact that creating a video is one of the biggest trends in the world of marketing for the past decade. Given the statistics of video content consumption, it isn’t hard to tell that audiences are now in favor of moving visual images.

However, it is also important to note that videos aren’t the only thing that can bring success to your digital marketing campaign. If you’re looking for a platform that can help you share a wide range of content formats, TikTok might not be the best option.

For instance, posting static graphic ads isn’t allowed on TikTok. Thus, you will always have to keep producing videos instead of only creating simple images. This will cost a strain not just on your productivity but also on your budget moving forward.

Although TikTok typically involves short-form content, these kinds of videos aren’t any less difficult to create than longer ones. In fact, its short span makes it a lot challenging for creators on TikTok to produce content that is entertaining enough to keep the audiences engaged.

Regularly producing videos involves a lot of time and resources. From the behind-the-scenes preparations, video shoots to the publishing of the content itself, creating a TikTok video entails a long process. It can eat up a lot of your time which can be used on other more important aspects of your business. 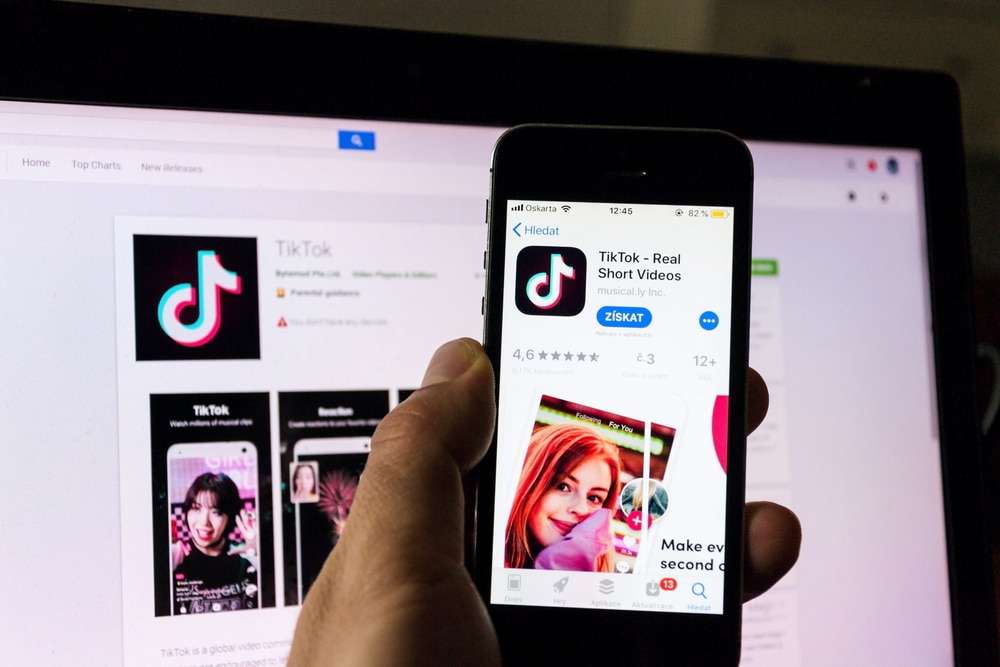 Like any other digital marketing platform, TikTok has its fair share of advantages and disadvantages, it appears to be an excellent option for building brand awareness and engaging users.

If you’re looking forward to using TikTok for your next digital marketing campaign, the best you can do is to have fun and create unique, engaging content.

Get to know more about TikTok marketing with SMMILE. Contact us at (65) 8687 8143 or send us an email at hello@smmile.com for more details.

Smmile is a Digital Marketing Agency in Singapore with over 10 years of experience in the industry.