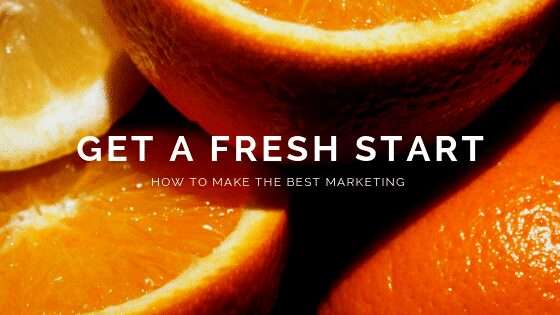 The World of Marketing

Marketing isn’t just an aspect of a business, it is the business itself. Marketing is the heart and soul of any brand. Every single factor in an enterprise depends on the success of marketing. From the product design, consumer research, advertising to sales, it’s how you market your brand that tells how successful a business is. It allows you to build an image, credibility, relevance and even competition.

A brand without an efficient marketing strategy wouldn’t stand a chance in the playing field. To ensure you’re equipped with effective, most powerful marketing techniques, it is best to consider hiring a reliable digital marketing agency.

Here’s a list of four powerful marketing essentials for achieving a remarkable impact in the industry.

Here’s the truth, the human attention span is rapidly dropping. Each person is constantly bombarded with Facebook ads, push notifications, emails, making it difficult to focus for a very long time. This is one of the biggest challenges most marketers are facing today. Given the overly-saturated world we are in, cutting through the noise and successfully engaging with the audience is the real deal.

To make the most out of people’s attention span, the best thing you can do is to offer them something that’s unique. Consumers, especially the younger ones, are craving for something they haven’t seen before.

Don’t be afraid to think outside the box. In most cases, imitating your competitor’s strategy can be a harmful mistake. Create a unique selling proposition (USP) that’s valuable to your consumers and sustainable in the long run. 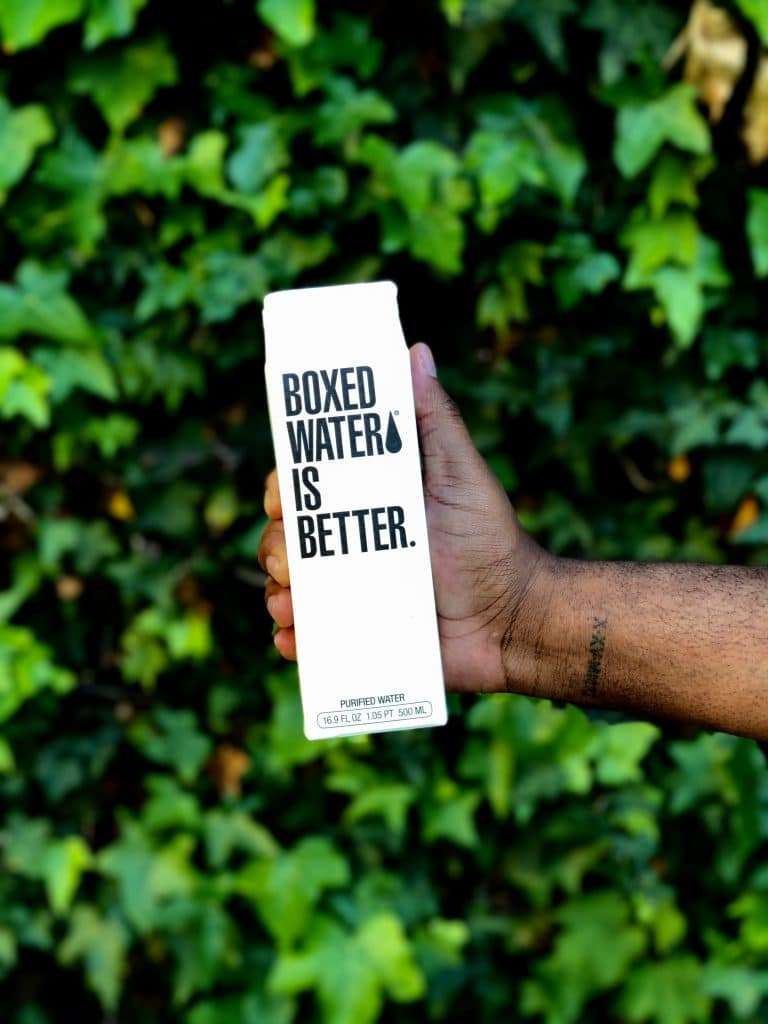 A surprise is more likely to be memorable. Social scientists have discovered that when we’re surprised, our brains’ reward center is activated. Following that, our emotions intensify by about 400%, making it easier to focus and remember what we just saw.

Coca-Cola, for instance, brought a whole new level of customer experience by making their ads drinkable. Together with Ogilvy and Mather, Coca-Cola has launched its advertising campaign called “You Don’t Know Zero Till You’ve Tried It.” Whether on TV, magazine, billboard, flyer and even on the radio, people can literally drink the Coke Zero ad using a free coupons on Shazam app.

According to Shazam, 24,000 people have redeemed their coupon with a conversion rate of 15%. Indeed, Coca-Cola’s goal to attract as many people to try Coke Zero was a definite success. 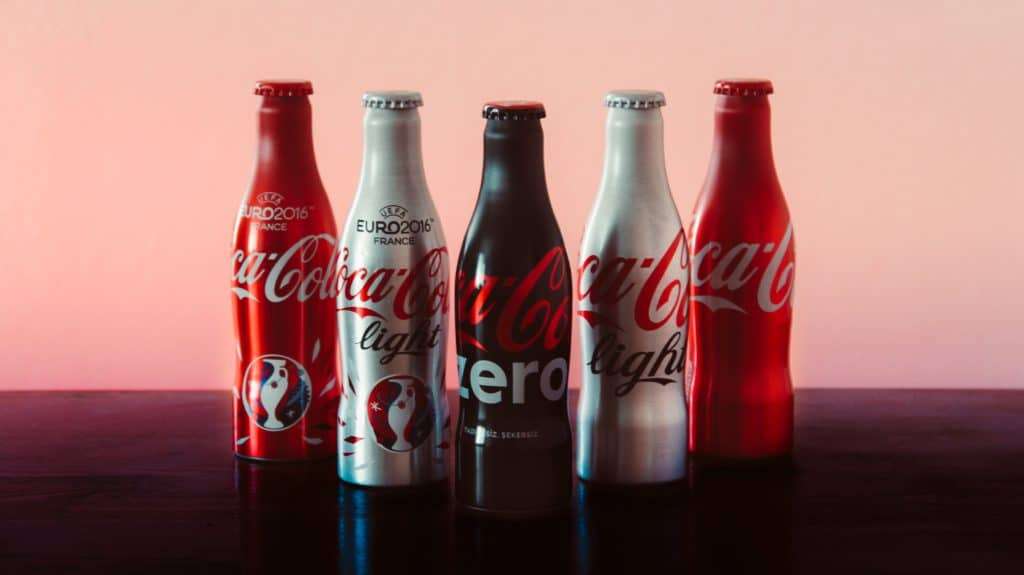 Emotion plays a vital role in people’s choices and decisions. Among others, anticipated emotions are the most interesting parts of marketing. Most of the time, anticipation results in stronger customer engagement and an increase in sales. So how exactly do you anticipate consumers’ emotions? It is through emotional branding.

Emotional branding works by creating a brand that targets people’s desires and emotions. Once you’ve triggered the right emotions, consumers will likely build a strong attachment to your brand, turning your marketing efforts into a success.

The principles of psychology are also crucial in marketing. By understanding consumers’ behavior, we can think of efficient marketing tactics that will lead to our desired results. One of the most popular psychological principles used in marketing is called the Picture Superiority Effect. It refers to a phenomenon in which people remember images more than they remember the corresponding words. This only proves that pictures are way superior to images in terms of recognising information.

Marketers can make use of the Picture Superiority Effect through powerful infographics to simplify complex topics, allowing you to clearly send your message to your audience. 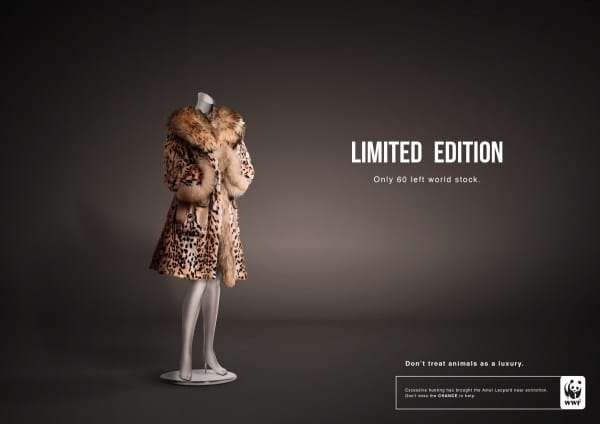 Looking for a digital marketing agency in Singapore for your next marketing campaign? Let’s make it happen! Send us an enquiry at hello@smmile.com or give us a call at +65 8687 8143.

Smmile is a Digital Marketing Agency in Singapore with over 10 years of experience in the industry.